Class room pack is currently available only in $ USD

Welcome to the Robotix Blog!

We are excited about sharing and exchanging ideas about learning & education.

We hope Parents, educators & those interested in K12 STEM education will find these articles interesting.

Did you know that the mood of your child is hidden in what he/she draws ?

We came across this interesting article in a Turkish magazine in May 2019 and thought we must share this with our readers.

We hope you enjoy this article and we trust you will find it useful.

THE MOOD OF YOUR CHILD IS HIDDEN IN WHAT SHE/ HE DRAWS:

Children's drawings are not as simple as they seem; what lies beneath the subconscious may surface through symbols in their drawings. 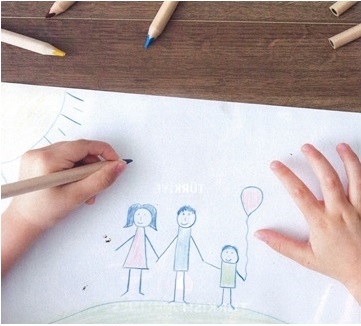 Children's drawings have been a matter of curiosity for both specialists and moms and dads. Relaying thoughts and feelings with limited words, children's drawings know no boundaries. Children communicate, express themselves, develop their talents, reflect their traumas, convey their emotions, and even ease their pain through drawing.

They sought the answer to the question,

What can a child draw and at which age?

Goodenough and Gesell showed interest in children's drawings at the beginnings of the 1900's. They took the first steps to shed light onto child development.

Goodenough performed the "Draw a Human" (DAH) test by analyzing the drawings of 4,000 children in New York. He managed to determine with 70% success rate the mental age of the children by looking at their drawings of humans.

Lowenfield proposed the stage of artistic development that are still acknowledged today. According to him, it is possible to talk about 5 stages: 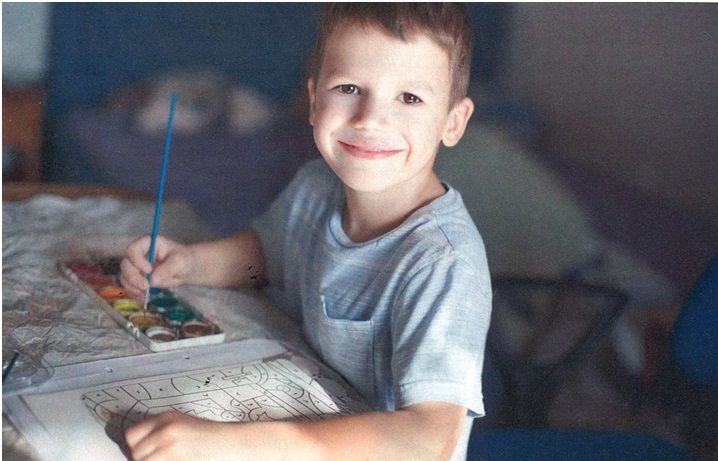 After examining the shapes and forms of children's drawings, scientists became interested in their content and sought the answer to the question "What children draw and why, and what some of these drawing mean?

Koppitz was the first person to conduct groundbreaking studies in this regard; after an analysis of tens of thousands of drawings, he made some staggering evaluations. He gave accounts on the personalities, moods, abilities, inter familial dynamics, fears, and dreams of children.

Collecting information through drawings that cannot be derived with standard tests has sustained the interest shown to children's artistic creations.

The enlarged drawing of human beings:

First: The grandiosity of  a drawing can be registered by looking at its scale. The scale of drawing compared to the paper, the internal scaling, and how it scales in comparison to other objects. The size of the drawings is first linked to anger. Anger is a feeling that effuses and magnifies its area of impact. Much like how the child expands its area when it is in a fit of anger and tries to enter into the personal area of others, the child also expresses this in its drawings.

If the child has many of the things s/he asked for and has gotten used to this, a tendency to aggrandize is observed in the child#s paintings. The child expresses its excessive desires this way.

The minimization of drawings and drawing humans in small scale: If a child has a tendency to minimize the things in his / her drawing, specifically human beings, this is first interlinked with fear. It's because living being make themselves small as a first defense in the face of danger. This is a genetic tendency that comes to the fore when we feel at risk.

Secondly, the tendency to minimize is linked with feelings of incompetency. The child that feels incompetent tries to make him/herself small as a result of feeling shame. Lastly, the drawings of figures in small scale is also interpreted as a tendency of being introverted.

The drawing of the head:

The child exaggerating the head shows that his/her ego is getting boosted. It is observed that children who would like to accentuate the ''self,'' magnify the head in their drawings of people. Having a normal perception of the identity of the "self,'' children generally draw a well-balanced head.

The drawing of eyes:

Children who consider themselves to be monitored or controlled by others draw bigger eyes. Dependence on the mother is observed in children that draw small eyes or even place dots in their place. Erasing eyes or not drawing them expresses a lack of desire to establish relations and communication with others.

The drawing the nose:

Compatible children draw noses that befit the body: however, big nostrils and noses are regarded as aggressiveness.

When children draw people taller it is considered that they have a hard time in getting what they want and satisfying their needs.

The drawing of hands:

Hands extending far and wide show contact/ communication with the environment and other people. The extension of hands to the side and outward can be interpreted as wanting to get help and to establish interaction.

Drawing a larger hand is generally linked with a desire for control and smaller hands is linked with emotions such as distrust and despair. Not drawing the hands is interpreted as an attention deficit, problems in communication or exposure to violence.

The drawing of feet:

Whilst the drawing of feet is a normal and expected tendency, not drawing them might indicate attention deficit, anxiety, and lack of confidence.

The family figures in children's drawings lend important clues to the details of the family relations and the apparent feelings the child experiences within the family. The most prominent issue that comes to the fore in family drawings is positioning. How children position themselves and their relations and feelings. The child generally draws the person s/he feels closest beside him/herself. As the feelings, time and space drift further away, so do the drawings. Not including him/herself in the family portrait can be interpreted as the child not being sufficiently appreciated and cared for within the family. The child that does not draw his/her sibling(s) or encircles them is considered to suffer from sibling jealousy. Not drawing one of the parents can be interpreted as abnegation or being cross with the person in question.

If the house is drawn significantly smaller in scale to the paper there is a tendency to reject/refuse domestic life. If it#s drawn bigger, then circumstances can be repressing and controlling. The roof symbolizes imagination. And the doors and windows represent the interpersonal relationships.

Doors and windows define the quality of the relationships in the world. If the doors and windows are small, then it is interpreted as shame, being introverted or hiding.

Not drawing them can be excessive shame and being excessively introverted.

If the doors and windows are totally and continuously open, then it means that the child is very curious about the outer world; if they are half open, healthy relationships can be derived.

Fully closed doors and windows can mean that there are problems in the home environment. 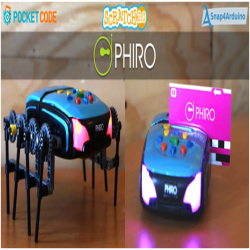